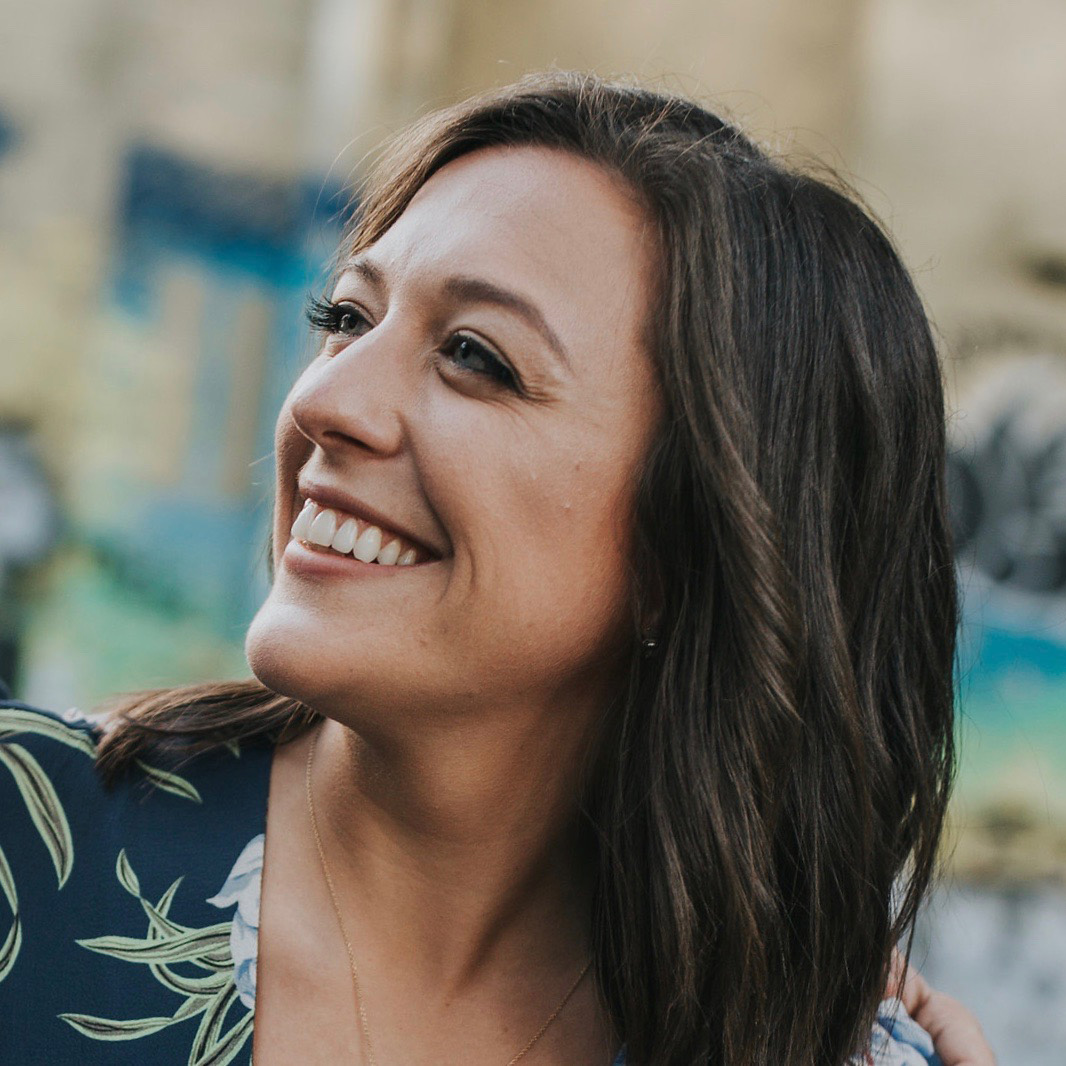 Inclusive Innovation, as defined by the City of Pittsburgh, is about creating equal access to products and services by infusing new ideas and technology into the community.

Within city government, the Office of Innovation & Performance is tasked with driving that movement. But Christine Marty, a Civic Innovation Specialist in the office, says that she and her colleagues are well aware that this effort can’t be their work alone.

“The only way that we can really move the City of Pittsburgh forward is if we all — government, non-profits, businesses, citizens— figure out where each other’s strengths are so we can collaborate effectively,” says Marty.

Since 2016, the City’s efforts on this front have culminated each spring with Inclusive Innovation Week, a series of events that Marty helps to organize and lead. She says the week’s purpose is to amplify work that’s already happening throughout Pittsburgh and to form new connections between individuals and organizations. Meanwhile, the city offers marketing materials and strategic guidance to event hosts to help make each Inclusive Innovation Week event as welcoming and accessible as possible to all people in the Pittsburgh community. Over the past two years, the celebration has grown to more than 140 events held in 25 different neighborhoods across the city.

Marty says the events are often structured around speakers or panels. For instance, last year, a coder named Kelauni Cook who was new to the city presented data on underrepresentation in the tech world and shared her experiences of frequently being the only black woman in the room in her industry. Afterwards, the audience of about eighty people, including members of City Council, split off into smaller groups to continue conversations about technology and diversity.

In other cases, events involve providing access to usually exclusive spaces. Also last year, Carnegie Mellon University opened up their robotics labs to members of the public. “Folks who normally wouldn’t have the opportunity were able to see their autonomous vehicles, speak with professors, and learn about some of the other technology being developed at Carnegie Mellon,” says Marty.

Marty explains that past years’ events have come about as a result of a largely organic process. “It’s been putting out a call — through press releases and social — and saying ‘Hey, if you want to be a part of this week and showcase your stuff, come talk to us,’” says Marty.

Once people and entities had expressed interest in hosting, Marty and her colleagues would then connect those who they felt had similar interests and could benefit each other, like a person with an idea for a presentation and a venue willing to host it.

Leading up to 2018’s Inclusive Innovation Week, Marty and her colleagues were a bit more intentional about this matchmaking process. Throughout the fall and winter they organized meet-ups where individuals interested in a certain topic — like gender equity or outreach to the elderly — might meet people with similar interests and start working on ideas for events together.

Marty believes that being a community builder and simply playing this role of is part of what it means for government to do its job well. “We don’t always have to make the thing ourselves,” says Marty. Ultimately, she says, it doesn’t make sense, for government to push forward with initiatives that don’t align with what their constituents want. To her, the best way to find out what citizens want is to bring them together and let them define those initiatives on their own terms.