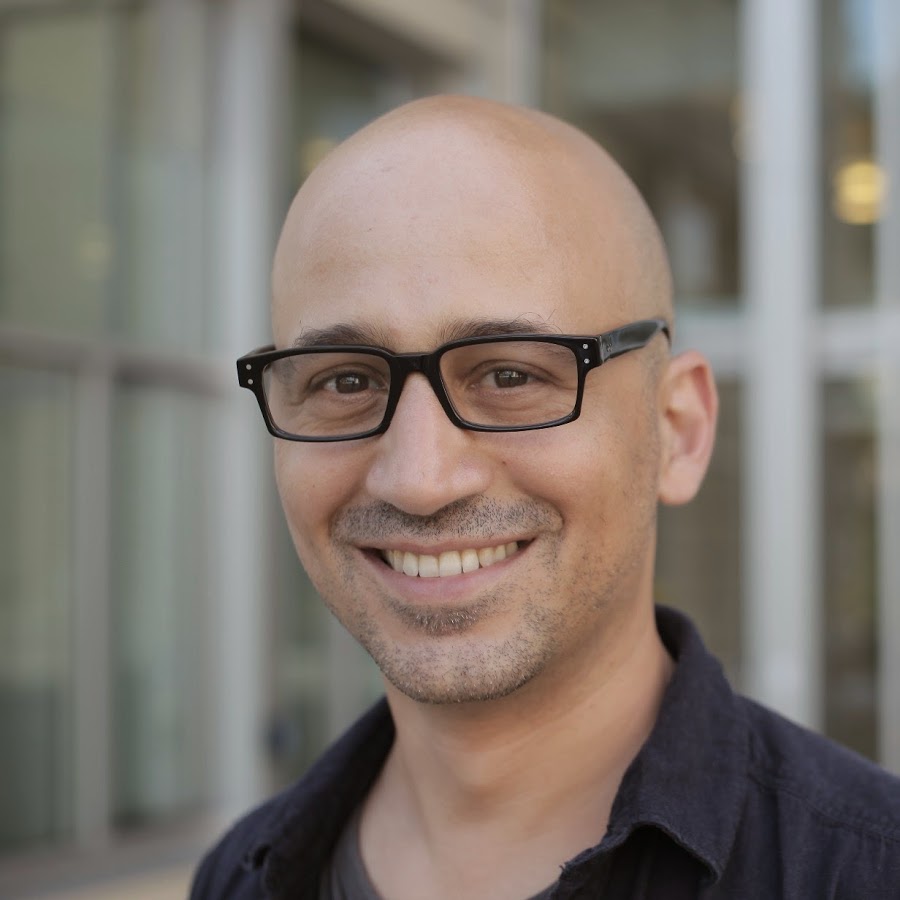 According to Dror Yaron, traditionally, robotics labs that develop educational technology follow a well-honed pattern: “You invent something and you need to pilot it, so you find a classroom, go in, do the pilot, write your paper and then you don’t see those people ever again,” says Yaron.

At Carnegie Mellon University’s Community Robotics, Education and Technology Empowerment (CREATE) Lab, where Yaron serves as Director of Outreach, things are done a little differently. “Our idea,” he says, “is to build long-term, sustained relationships that go beyond one specific project.” Yaron points in particular to one community partnership model they developed which has been quite successful in this regard: the “Satellite Network.” Each satellite — there are eight total across Pennsylvania, West Virginia, Utah and Georgia — is based at a university and serves as a hub where educators in local schools can learn about and access CREATE Lab’s technologies through a lending program.

Yaron stresses that although teachers are shown how a tool works before they check it out, they’re never told how to use it. That’s up to them.

Through the satellite based at Penn State New Kensington, one teacher in the Allegheny Valley School District northeast of Pittsburgh named Sue Mellon used CREATE Lab’s Arts and Bots kits. “You get a circuit board and some basic robotics parts and sensors,” Yaron explains. “From there, the idea is to build the robot using arts and crafts supplies, or materials that would otherwise end up being recycled or in a landfill. And we expect that it will be integrated into an area other than technology, used to communicated a message or tell a story.” In this instance, the teacher used the kit for a program she called Robot Theatre, where students were given poems to read and then tasked with creating a robot that represented their interpretation of the poem.

Yaron notes that, often, each of the satellite partners has their own established communities or networks among local schools or educators. For instance, the Allegheny Valley School District is one of 14 member districts that share resources and talent through the ABC CREATE Network coordinated by Penn State- New Kensington. “Those communities are there, they have their practices, they have their culture. We’re trying to create relationships, give them more tools, and empower them to use those in ways that are relevant to their unique context,” says Yaron.

The dynamic among the teachers, schools, satellites, and CREATE Lab allows for a rich exchange of information. Within the local communities, educators and schools are able to share their knowledge and experiences with each other and with the local satellite, who can then relay the information to CREATE Lab in Pittsburgh and to the rest of the Satellite Network. “In this way, they [the local educators] have a seat at the table as decisions about technology and innovation are made. We hear from them what has been successful and what we can do better to meet their needs,” says Yaron.

Ultimately, Yaron believes the greatest value of this network is the fact that relationships and conversations are ongoing, not just cropping up around a one-off product or project. As students and educators move into the future, Yaron feels this collaborative, sustained approach will enable CREATE Lab to adapt and respond to its stakeholders as their needs and abilities change.