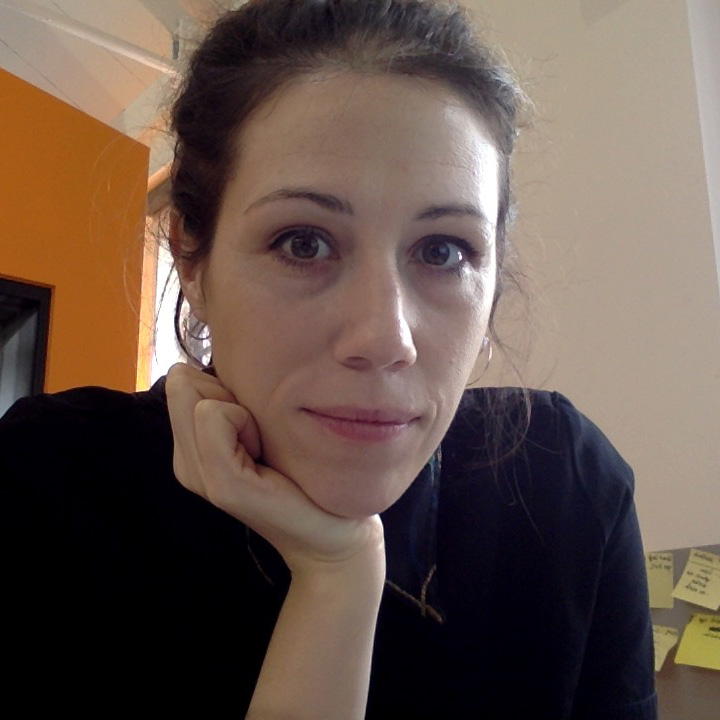 Learn more about Sarah and MozFest:

Leading the Future of the Open Internet

2018’s Mozilla Festival, or MozFest, in London will be the ninth edition of the gathering: a celebration of the “open Internet” featuring presentations, workshops, and activities run and attended by people from all over the world. In the past, it was a weekend, but since 2017 it’s taken place over a whole week.

The open internet doesn’t refer to a particular group of sites on the web, says executive director Sarah Allen, but rather the application of principles of openness — like collaboration and sharing — to the web.

“What does the web look like when everyone can truly have a say? When people are empowered to work on code, or projects, or prototypes together?” says Allen.

Each year, Mozilla issues an online call to people of all ages and all over the world to submit ideas for sessions. These entries are then evaluated by people who Allen calls wranglers, a group of collaborators from Mozilla and other organizations who are invited to curate sessions and design each year’s conference program.

Accepted sessions can take many forms, but Allen says they all represent a two-way street for dialogue and ideas. “We don’t call them ‘talks’ because we want this to be about collaboration,” says Allen. “The session that you bring to MozFest must be a call for the audience to help you solve a problem or address some issue.”

MozFest also asks that sessions be submitted within certain themes, which can vary year to year. For example, a session accepted under the space of web literacy hinged on fighting fake news in libraries. The session brought together librarians to discuss the problem and how it’s currently being addressed, but it also invited audience members to work with librarians to help design curriculum on how to do so in the future.

Other sessions are related to internet issues in a more symbolic way. Another past session, submitted by two children, twelve and fourteen years old, revolved around participants creating “localized” Monopoly boards from a blank template. “The audience filled them out in their own languages and named the properties after their local streets,” Allen recalls. That fell under the theme of localization — making the internet more representative of and friendly to the its wide diversity of users, culturally and linguistically.

Last year’s MozFest featured 400 such sessions run by people from more than 50 different countries. Allen also says attendees, like those running the sessions, come from around the world and from different fields. “Scientists, educators, activists, technologists…the magic of MozFest is that it brings global issues into a room where you’re going to have a variety of people from different disciplines sharing their background and their input,” says Allen.

Creating that kind of environment is a multi-dimensional exercise in community building, facilitating connections within and between multiple geographical areas and areas of interest. Allen remembers, that feeling of camaraderie and inclusion that MozFest produces was something she noticed right away during her first MozFest in 2013, when she was working in a smaller role. Her goal now is to hold true to maintaining the same atmosphere in the future, even as the themes of the festival change year to year to reflect current trends and challenges.

Learn more about Sarah and MozFest: