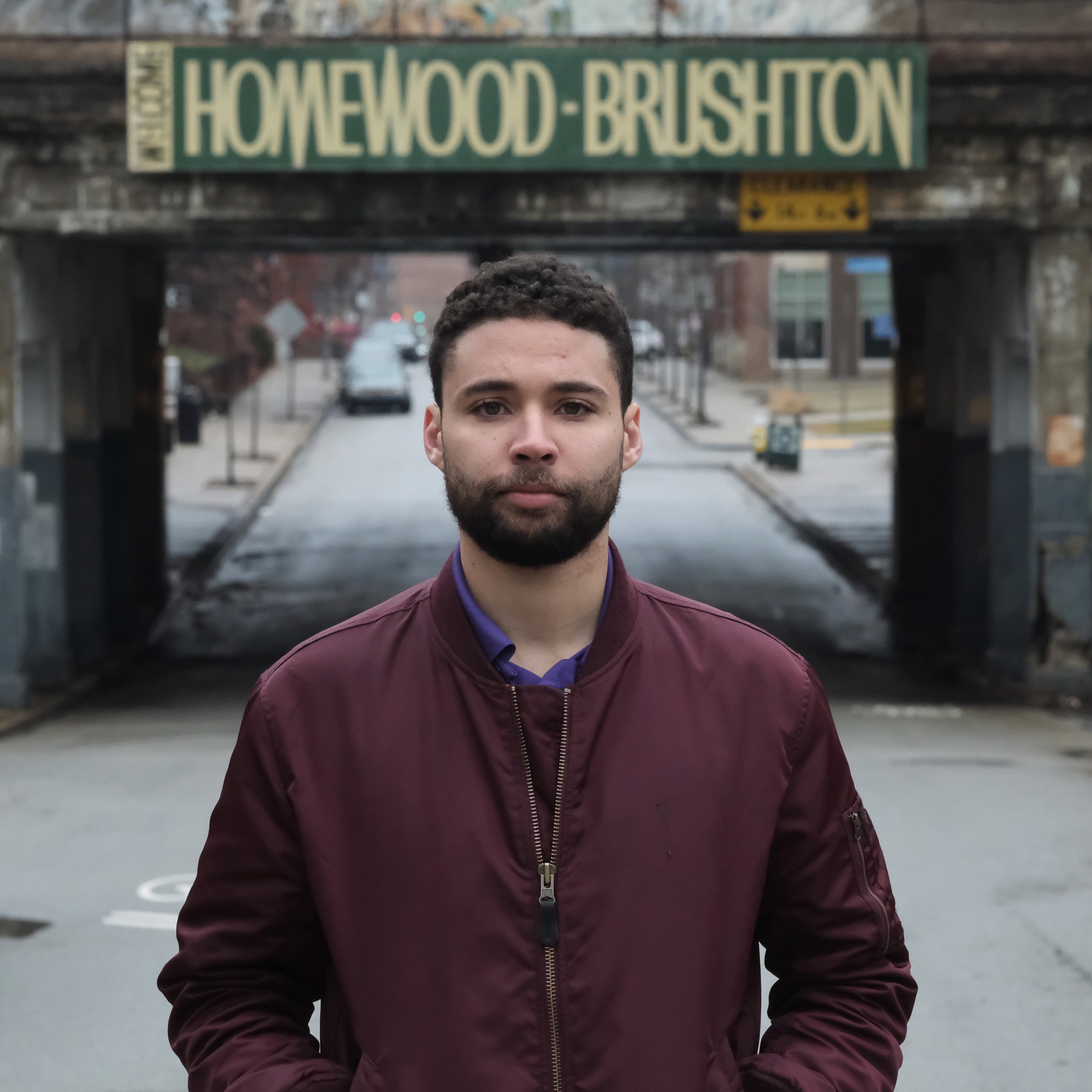 Learn more about Josiah and My Brother’s Keeper:

In February 2014, then-President Barack Obama issued the My Brother’s Keeper (MBK) Challenge to communities across the nation. It was a call to “address the persistent opportunity gaps faced by boys and young men of color and ensure that all young people can reach their full potential.” According to Josiah Gilliam, the Program Manager for MBK in Pittsburgh and Allegheny County, the city and county accepted the challenge later that same year.

For the first few years, the progress toward answering the President’s call was largely behind the scenes. Local coordinators “gathered leaders, worked to identify where the achievement and outcome gaps were, and outlined specific objectives,” Gilliam says.

Part of that early gap analysis included a series of in-person events hosted by the Urban Kind Institute (UKI) in late 2016. These listening events were hosted in Pittsburgh communities with a high proportion of people of color, such as Sheraden, McKees Rocks, and Beltzhoover. Students were recruited to attend these events with the help of local mentors and leaders, and the sessions invited local youth to openly share what they felt like was missing in their communities and describe the changes they wanted to see.

As a result of these sessions, MBK Pittsburgh launched the Digital Literacy Collaborative (DLC), a funding program that aimed to create digital literacy learning opportunities that would help prepare young people of color for future employment. By the end of 2017, five projects specifically geared toward serving young men and boys of color were in progress.

Notably, all five projects featured partnerships between organizations who had long served these populations but who had not previously had the opportunity to collaborate in this way. “They had to do some thought-work and some leg-work before hand to decide, this is how we’re gonna be intentional about collaborating in our community for the purpose of benefiting our kids,” says Gilliam.

In all of these cases, input from community members — in this case, young men and boys of color — directly led to collaboration between partners that would serve that community. As a result, the youth in these communities benefited from programs that were created as a direct result of their input.

Gilliam thinks that this kind of community building is especially vital in the digital age. “A lot of things are new, a lot of things are unprecedented, we’re operating with a blank slate in a lot of respects,” he says. However, intentional community building efforts that listen, reflect, and respond to community needs remain vitally important. Such efforts may be the best hope for realizing the President’s call to help those most in need reach their full potential.

Learn more about Josiah and My Brother’s Keeper: